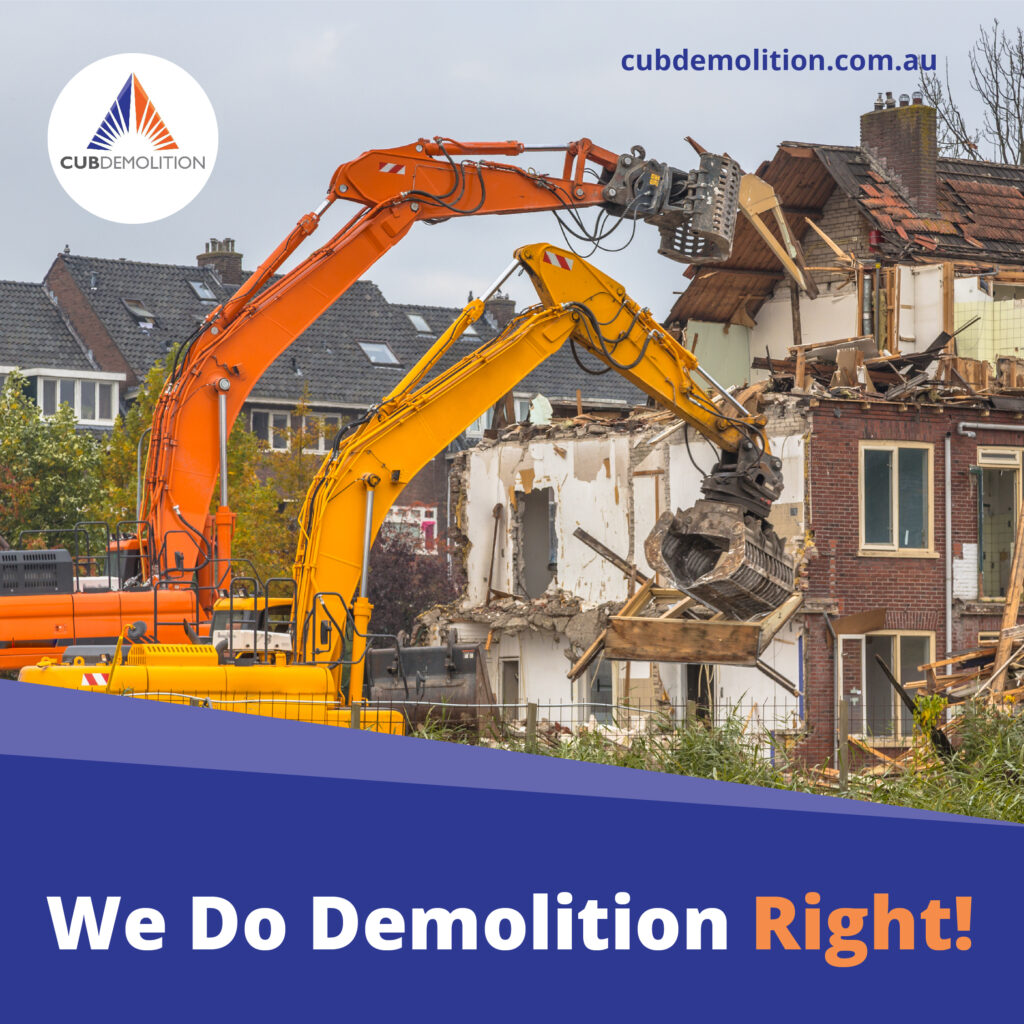 If your house has a basement, chances are it will be retained after the demolition process. Now the question is whether you should get it knocked and rebuild or reuse it. While reusing the basement might save some cost, it could add problems later on if not properly evaluated before use.

Reusing the Basement – The Good Part

Usually, homeowners use basements for storage and similar purposes, you might be able to reuse them after the building’s demolition. Do check for the concrete outline and steel supports present in the basement. If those are intact and you have also retained some support columns, you can reuse the basement without spending more on knocking it down and rebuilding from scratch.

When Not to Reuse the Basement?

Since the basement forms a part of the home’s foundation, it shouldn’t be reused if it’s troubling the core purpose. There are cases when the basement may be compromised. So, you shouldn’t reuse it if:

By now, you might have some clarity on when should (and shouldn’t) you reuse the basement after a demolition. For the best advice, you can contact professional local demolition contractors.