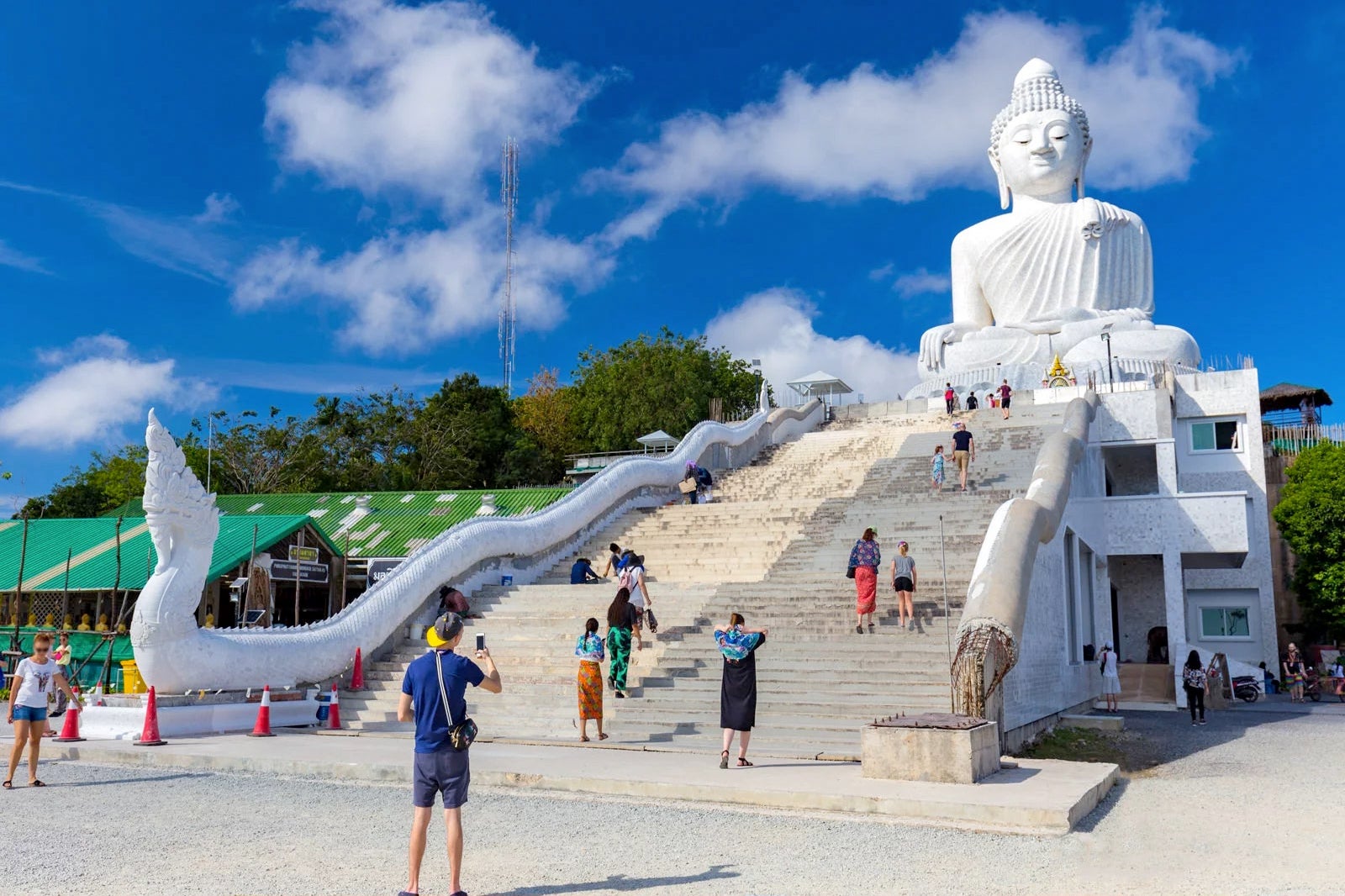 Phuket city, situated on Phuket Island is the capital of Thailand's Phuket province. It's the largest island in the country. It lies in the Andaman Sea. As the island is close to the equator there's very little change in the climate. It's sunny December to March and it rains the other eight months.

The best time to visit it is during November and April. Also, some places you might want to visit would be:-

Also, Patong beach is a very famous spot for parties that usually come to live post-sunset. Roads are blocked off for traffic, the streets are lit up with bright neon lights, there are loud music and a lot of cheap booze. You can shop and eat too at the Malin plaza and Otop night market. And, don't miss the Banzaan Fresh Market situated behind the Jungceylon shopping mall.

Do visit Phuket and whilst here you can stay at the many humble Phuket hostels.